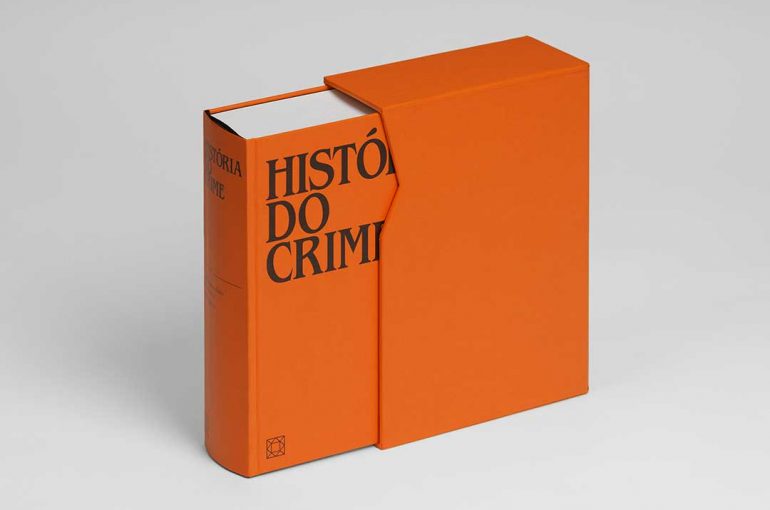 The Portuguese designer Márcia Novais was awarded a Bronze Medal in the international competition ‘The Best Book Design from all over the World 2020’, promoted by the German foundation Buchkunst, with the book ‘Moer’, by Ana Jota and Ricardo Valentim, published by the Calouste Gulbenkian Foundation and printed by our team.

But not only that. Books such as “História Do Crime“, by João Louro, with design by Barbara Says; “751 Dias – O Tempo Não Consome a Eternidade”, with design by Inês Nepomoceno, the book “Robert Mapplethorpe” designed by Pedro Nora, “Lições de Arquitectura 01”, from Circo de Ideias by Inês Nepomuceno and Mariana Marques, “Transcrever. Acções participativas nos Bairros Sociais de Braga” and “Arte aplicada ao lugar”, both by Ana Resende and the book “A pose”, published by Gulbenkian, by Teresa Lima, were considered among the best design books in the world.

We are proud to receive this news and it is a privilege to have contributed to the production of each of these works. It proves that we really do work with incredible designers and that makes us very happy.

More than 600 books were submitted from 31 countries. 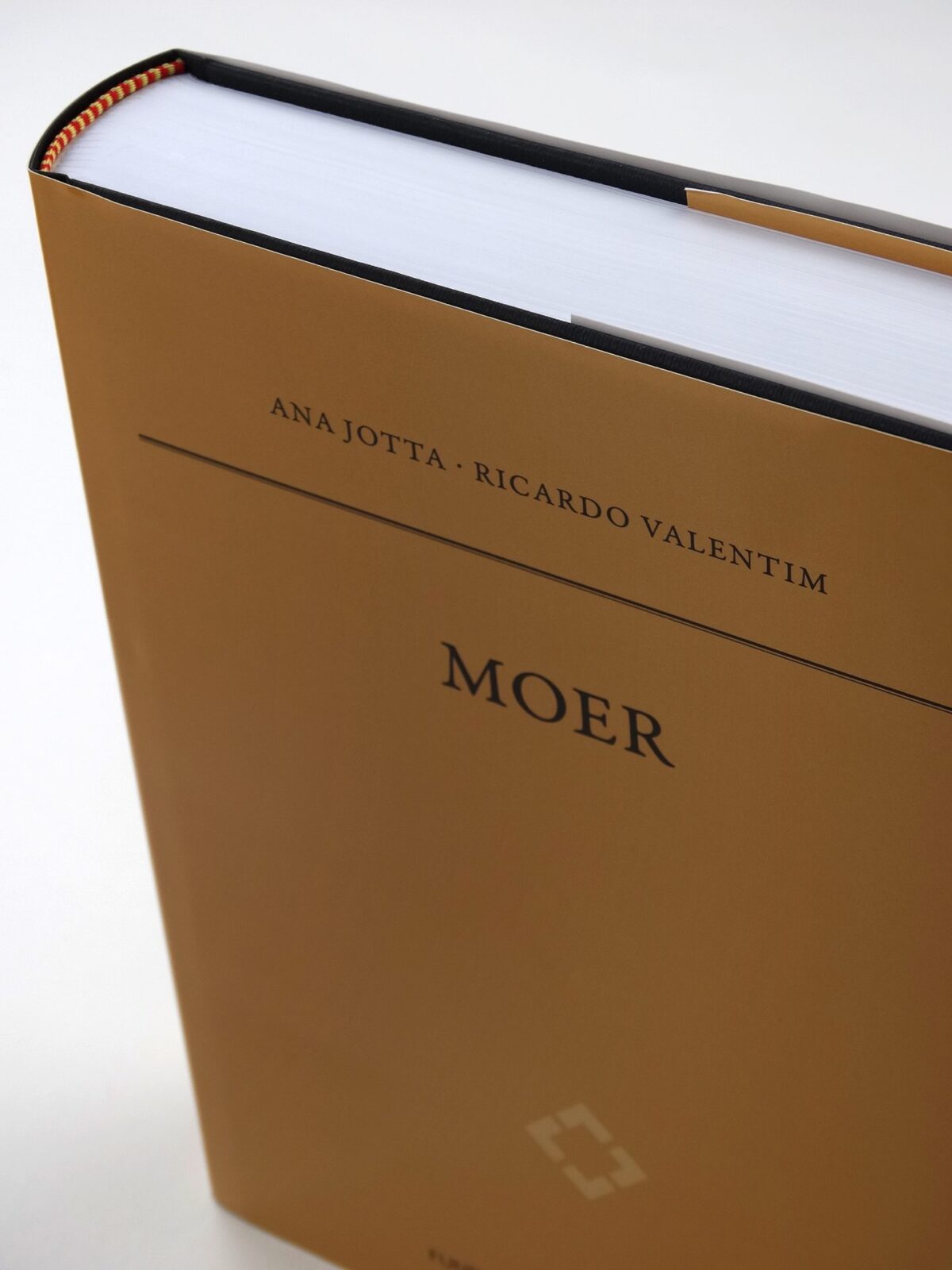 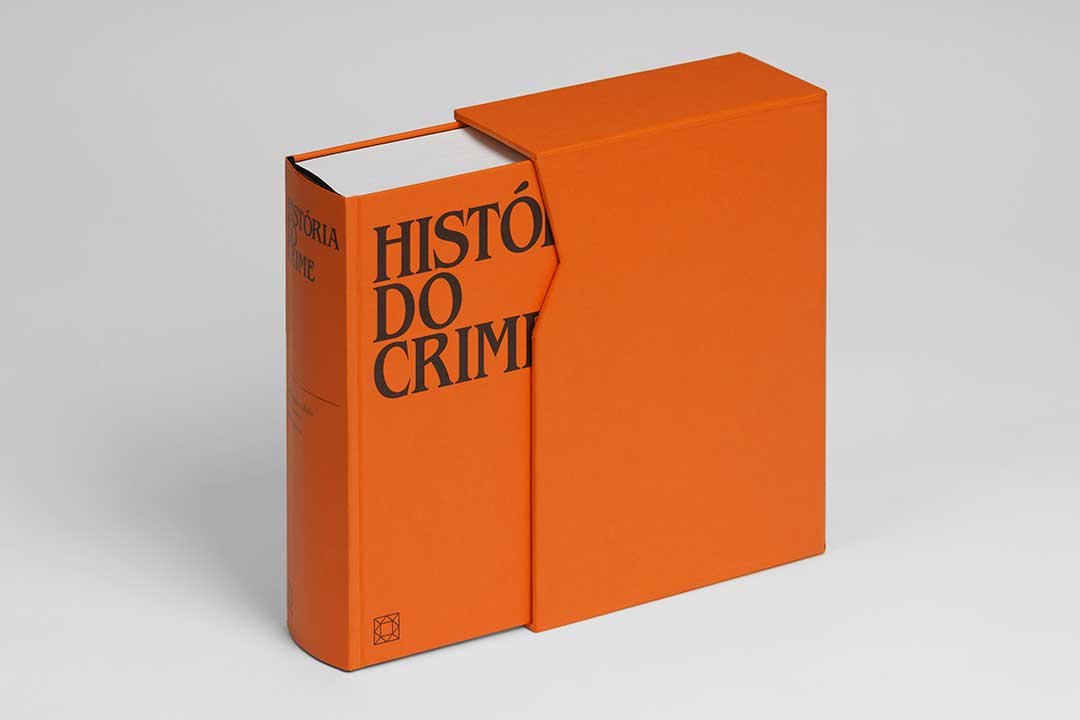